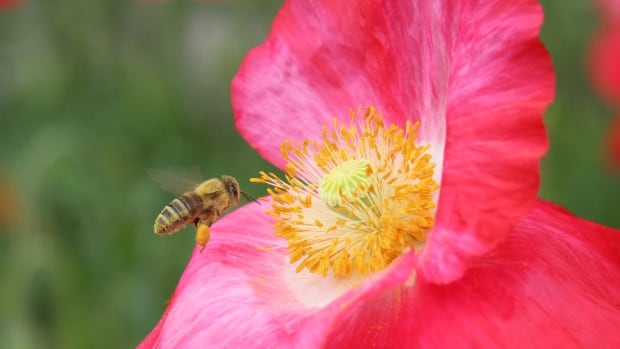 The pesticides, which are a neurotoxin to insects, are widely coated on corn, soybean and canola seeds in Canada to protect the plants from pests such as aphids. Studies have shown that bees exposed to the pesticides have smaller colonies, fail to return to their hives, and may have trouble navigating. The pesticides were also found in 70 per cent of dead bees tested by Health Canada in 2013.

The European Commission restricted the use of the pesticides for two years and Ontario has indicated it will move toward regulating them, due to concerns over bee health.